HAVEN from Domestic and Sexual Violence (The Dalles) 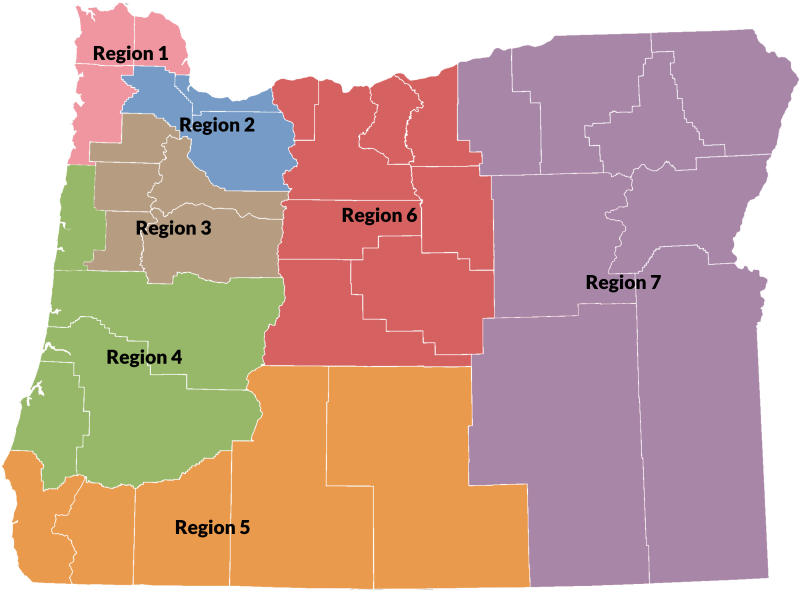 Regional representatives serve as OCADSV board members and are responsible for facilitating communication and cooperation between member programs within their region, developing new ideas and regional concerns to present to the OCADSV Board of Directors; facilitating discussion of issues that the OCADSV Board of Directors is considering and communicate the ideas and information from the Board to the region; coordinate the involvement of member programs in OCADSV activities, such as committee and grassroots public policy work; and ensure that all member programs in their region are given access to OCADSV information and activities.