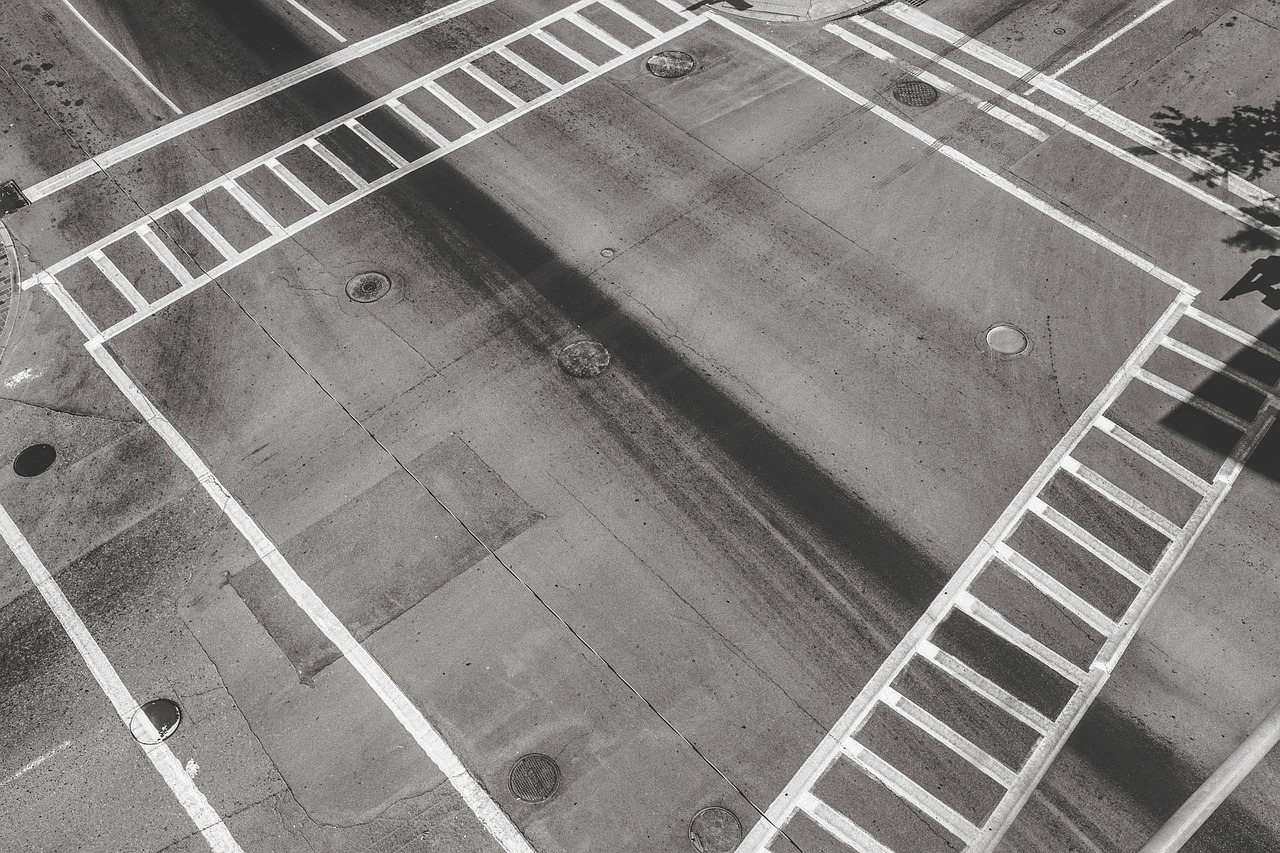 By now it’s hard to imagine that anyone in the social service sector would be unaware of the current opioid epidemic—the largest anthropogenic epidemic in human history, according to University of Washington professor Dr. Gary Franklin. From 2005-2016, opioid use in the United States fueled a 51% increase in the combined death rate from drug overdoses, alcohol abuse, or suicide.[1] The US Department of Health and Human Services (HHS) defines the opioid epidemic on their website with the following three points:

Of note, the majority of people who take prescription pain medication do not misuse them. Still, opioids are the second most used drug among Americans, next only to marijuana.[2]

Behind this addiction epidemic is yet another pervasive social problem, that of intimate partner and sexual violence (IPV/SA). While this is not news to advocates and community based programs, it is a hidden contributor to the epidemic that health care providers are often not informed of or equipped to address. Similarly, many advocates and community based programs may not be aware of the multi-directional intersections of IPV/SA and substance use disorders, including opioid misuse, and chronic pain, even as they note how often they see survivors struggling with addiction, medication misuse, and pain issues.

The Hidden Epidemic: Intersections of IPV, Chronic Pain, and Substance Use Disorders

In the next installment of OCADSV's webinar series focused on intersections of health and intimate partner violence, presenters will explore the specific intersections of intimate partner violence, chronic pain, and opioid and substance use disorders. The webinar will outline research from national experts, like Dr. Carole Warshaw, MD and director of the National Center on Domestic Violence, Trauma & Mental Health, whose work examines the critical role that IPV plays in developing and exacerbating substance use disorders.[3] Webinar participants will hear from Dr. Kate McKenna, MD MPH of One Community Health in Hood River, Oregon about her efforts to screen and refer suboxone clinic patients disclosing relationship concerns. She has developed a referral partnership with HAVEN from Domestic & Sexual Violence in The Dalles, Oregon to support patients at this intersection. Facilitators will share additional tools and resources for working with survivors concurrently struggling with substance use and intimate partner violence.

Emily Fanjoy
Tides of Change (COVID-19 Updates)
[email protected]
Emily Fanjoy is the Health Programs Coordinator at the Tillamook County Women's Resource Center in Tillamook, OR where she coordinates the community based advocate and healthcare partnerships. She facilitates provider and advocate training to address IPV and health intersections in Tillamook Co. and statewide. She was a contributor to the recently released Oregon Guide to Health Care Partnerships and has spoken at several state and national conferences on the experiences and evaluation results of the Tillamook County Safer Futures Project, a project that funded community based advocates in health care settings to reach pregnant and newly parenting women who were victims of IPV from 2013-2017. Her previous work includes D/SV survivor advocacy as well as case management and interpreting in a community health clinic. Emily is a Returned Peace Corps Volunteer, Healthy Homes, Guatemala 2008-2010. She lives in a solar powered cabin and keeps bees with her partner at their homestead.
Tags: Domestic violence, effects of, Drugs, alcohol, and other substances, Health system partnerships, Trauma
Blog Category: News

The Frontlines of Intimate Partner Violence

The Hidden Epidemic: Intersections of IPV, Chronic Pain, and Substance Use Disorders