It truly takes a village to organize a successful conference. We are grateful to our 2019 Conference sponsors and supporters for helping us bring this important material to the state. 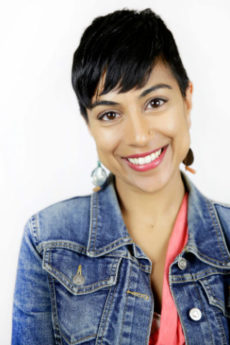 Amita Swadhin is an educator, storyteller, activist and consultant dedicated to fighting interpersonal and institutional violence against young people. Her commitments and approach to this work stem from her experiences as a genderqueer, femme queer woman of color, daughter of immigrants, and years of abuse by her parents, including eight years of rape by her father.

They are a frequent speaker at colleges, conferences and community organizations nationwide, and a consultant with over fifteen years of experience in nonprofits serving low-income, immigrant and LGBTQ youth of color in Los Angeles and New York City. Amita has been publicly out as a survivor of child sexual abuse since she interned at the U.S. Department of Justice Office of Violence Against Women in 1997.

From March 2012 to September 2015, Amita was the Los Angeles Executive Director of Peer Health Exchange, a national nonprofit empowering teens to make healthy decisions. In the fall of 2015, they were the Interim Executive Director of API Equality-LA, whose mission is to build power in the Asian and Pacific Islander community to achieve LGBTQ equality and racial and social justice.

Prior to relocating to Los Angeles, Amita was the coordinator and a cast member of Secret Survivors, a theater project featuring child sexual abuse survivors telling their stories, which she conceived for Ping Chong & Co., an award-winning performance company in New York City.

Amita has held positions at Legal Momentum, Global Kids, Make the Road NY, Sadie Nash Leadership Project and Kingsborough Community College (CUNY), and served as the final Board Chair of the National Youth Advocacy Coalition, a national organization advocating for and with LGBTQ youth.

Amita is also a published author. Their writing has been featured on The Feminist Wire and The Huffington Post, and in the anthologies Dear Sister: Letters from Survivors of Sexual Violence (AK Press, 2014) and Queering Sexual Violence (Magnus Books, 2016).

She holds a Master’s in Public Administration degree from New York University, where she was a Catherine B. Reynolds Fellow in Social Entrepreneurship, and a BS in Foreign Service from Georgetown University. 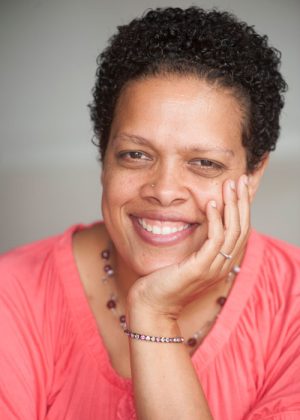 Anjela Ford-Glueckert is the blissful mama and Owner/CEO of www.anjelabundance.com.

From her work as a former Women of Color Program Coordinator with OCADSV to Front End Manager at New Seasons Market, Anjela’s background in crisis intervention and management, only amplify her leadership skills. And when the words just won’t come, Anjela relies on her heart-language, American Sign Language to help her connect to and convey her own healing truth. Anjela is humbled by her connection to the Deaf Community and enjoys sharing this beautiful language and culture through her online trainings and live group presentations.

And to help other mamas remember the “Me before Mama”, Anjela has embarked on the quest to get mothers to SLOW DOWN. Yet above it all, Anjela’s biggest teachers are her own children Billie Kat and Jalen, and their assistant, Anjela’s wife Jane. 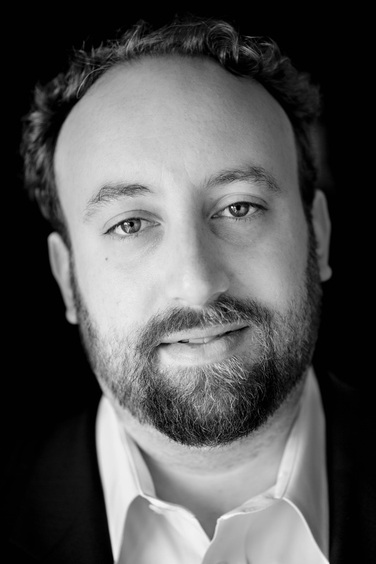 Joshua Safran is an author, attorney, and nationally recognized advocate for survivors of domestic abuse and the wrongfully imprisoned. His seven-year legal odyssey to free an incarcerated survivor of domestic violence from prison was featured in the award-winning documentary film Crime After Crime, which premiered at the Sundance Film Festival and on the Oprah Winfrey Network. The film won more than 25 awards, including the National Board of Review Freedom of Expression Award and the Robert F. Kennedy Journalism Award.

Safran’s critically-acclaimed memoir, Free Spirit: Growing Up On the Road and Off the Grid (Hachette), about his childhood on the dark side of the Age of Aquarius, has been called a “beautiful, powerful memoir… reminiscent of David Sedaris’s and Augusten Burroughs’s best work: introspective, hilarious, and heartbreaking” (Publishers Weekly starred review) and “a remarkable account of survival despite the odds” (Kirkus Reviews).

Joshua Safran was born into a coven of lesbian witches in a Haight-Ashbury commune. He spent his 1980’s childhood hitchhiking and living in shacks/lean-tos/school buses/teepees/an ice cream truck and even on a tree stump in the forest. Safran also survived his violent alcoholic stepfather  ̶  a guerrilla fighter from Central America  ̶  before finally finding his way to law school at the University of California-Berkeley.

Safran’s essays have appeared in Salon, The Daily Beast and The Huffington Post and his compelling story has been heard around the world on the BBC, PBS, CBS, NPR, PRX and [email protected]

Safran currently lives with his family in Portland, Oregon.